Here is your last chance to vote for Benedict at the MTV Movie!! Vote NOW!! 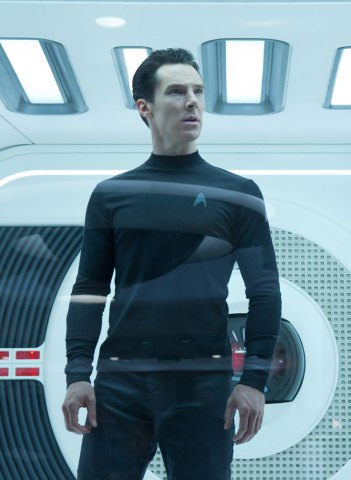 It’s not too late to vote for Benedict as Best Villain at MTV Movie Awards.com. Don’t miss your chance! 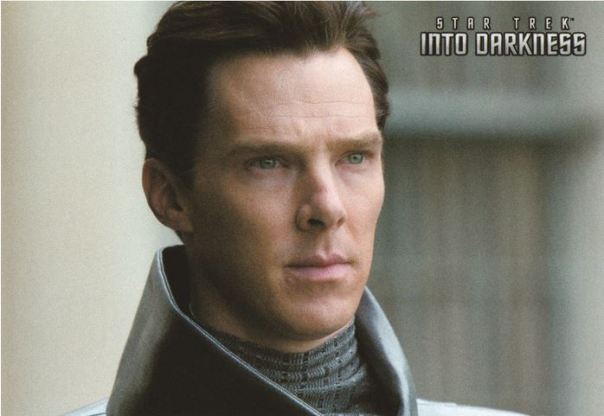 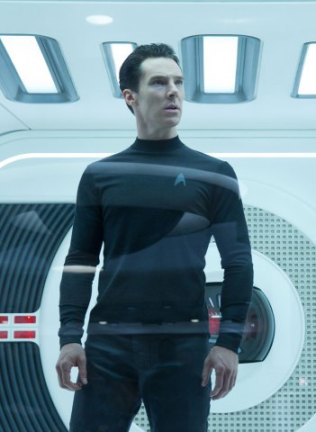 Coming soon are the MTV Movie awards, and while there is no confirmation whether Benedict will be in attendance or not, his movies 12 Years A Slave, The Hobbit: The Desolation Of Smaug and Star Trek: Into Darkness have several nominations, including a nomination for Benedict as Best Villain in his movie Star Trek: Into Darkness. One can only hope…
“The full list of nominations for the 2014 MTV Movie Awards has just been revealed, and the competition for the Golden Popcorn might be the toughest in years.
Perhaps more than ever, the nominations for the 2014 MTV Movie Awards are a mix of the year’s biggest blockbusters and the awards season powerhouses. The just-revealed list includes Oscar favorites like “American Hustle” and “The Wolf of Wall Street” (leading with eight noms each) and enormous franchise flicks like “The Hunger Games: Catching Fire.”
But now, the real choice is up to you. Take a look at the full list of nomination and vote before the MTV Movie Awards on April 13 at 9:00 p.m. ET/PT hosted by Conan O’Brien.”