Posted in Behind The Scenes, Benedict Cumberbatch, GIF's, Zoolander 2

Posted in Behind The Scenes, Benedict Cumberbatch, Zoolander 2

New Picture Of Benedict As All from Zoolander No. 2…

Benedict Cumberbatch as All and Kyle Mooney as Don Atari in Zoolander No. 2 from Paramount Pictures.

Will Ferrell has spoken out in defense of Benedict Cumberbatch after the British actor’s role in Zoolander 2 sparked calls for a boycott.

A trailer for the comedy sequel showed Benedict playing an androgynous model, and the portrayal angered transgender activists, who called it a “cartoonish mockery of androgyny/trans/non-binary individuals”.

A petition was launched criticizing the filmmakers for failing to cast a transgender or androgynous actor in the role played by Benedict, and urging fans to pledge not to watch it following its February release.

Will also appears in Zoolander 2, and he has now spoken out to defend Benedict, insisting the movie is a comedy and should not be taken too seriously.

“We are making fun of a bunch of different things,” he BBC Radio 1’s Newsbeat. “In terms of reading the script, (there’s) that feeling, that world (in which) the movie is established, is so heightened and over the top… I guess there’s some controversy. To me, I don’t feel like it was over egregious…”

Actor/screenwriter Justin Theroux, who penned the movie’s script with Ben Stiller, previously insisted he felt “hurt” by the protests.

“I don’t even know what to make of it, because it hurts my feelings in a way,” Justin told TheWrap.com, “I take great care in the jokes I write, and the umbrage being taken is out of the context of the scene.

“I wish people would see the movie first.”

Benedict Cumberbatch’s role in the upcoming Zoolander 2 has come under fire for making a “cartoonish mockery” of “androgyne/trans/non-binary individuals”.

The trailer for the film was released earlier this week, revealing a surprise appearance by the 39-year-old as the androgynous model All, introduced as the “biggest supermodel in the whole world”

“Are you like a male model or a female model?” asks Ben Stiller’s character Derek, to which Cumberbatch’s character answers “All is All”.

“I think he’s asking is do you have a hot dog or a bun?” explains Owen Willson’s Hansel, followed by a light giggle and the word “Oops” from All.

Since the trailer’s release, a petition to boycott the film has garnered over 7,500 signatures. It claims: “Cumberbatch’s character is clearly portrayed as an over-the-top, cartoonish mockery of androgyne/trans/non-binary individuals.

“This is the modern equivalent of using blackface to represent a minority.”

Sarah Rose, who authored the petition, continued: “If the producers and screenwriters of Zoolander wanted to provide social commentary on the presence of trans/androgyne individuals in the fashion industry, they could have approached models like Andreja Pejic to be in the film.”

Until 2014, Pejic was billed as an androgynous male model. Since undergoing sex reassignment surgery, she now identifies as a transgender woman, becoming the first openly transgender model to be profiled by Vogue earlier this year.

Benedict “All Is All” Cumbercake! 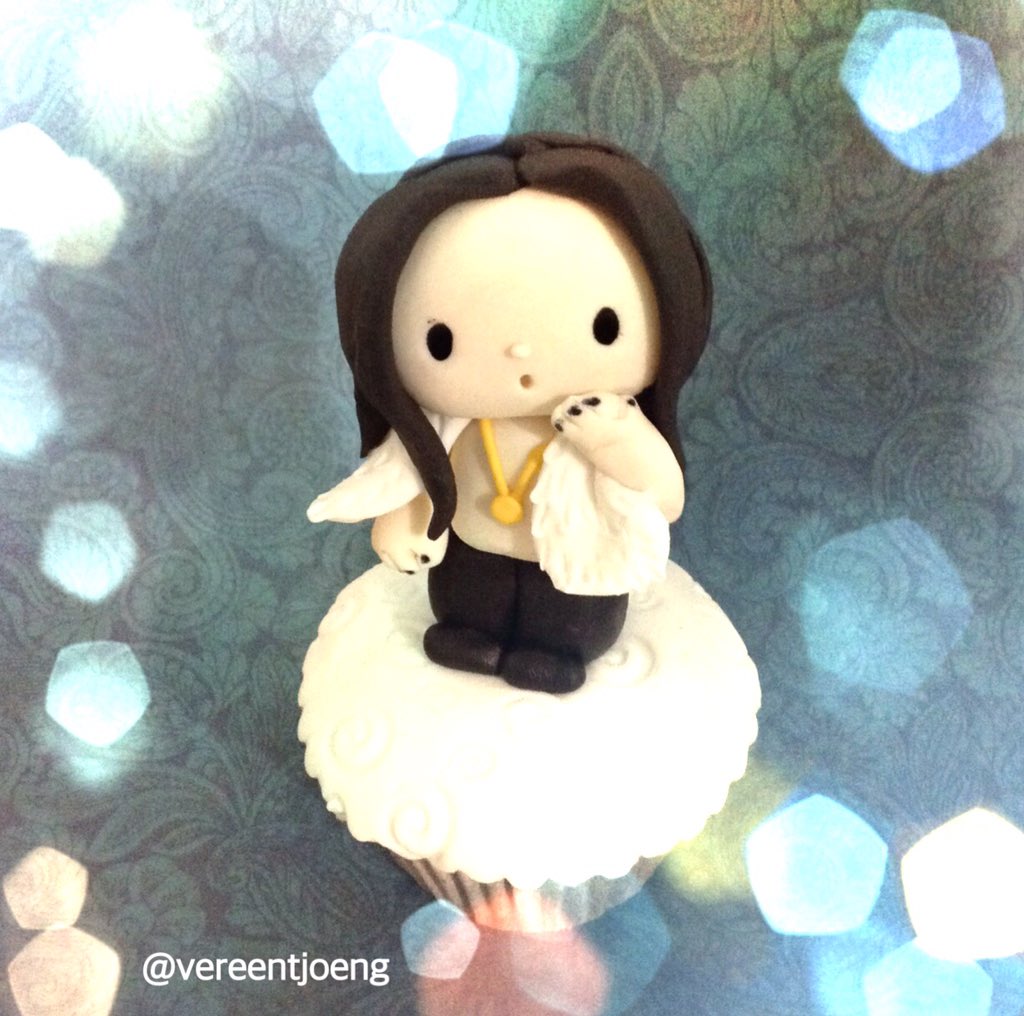 Sherlock and John help All get the eyebrows back…